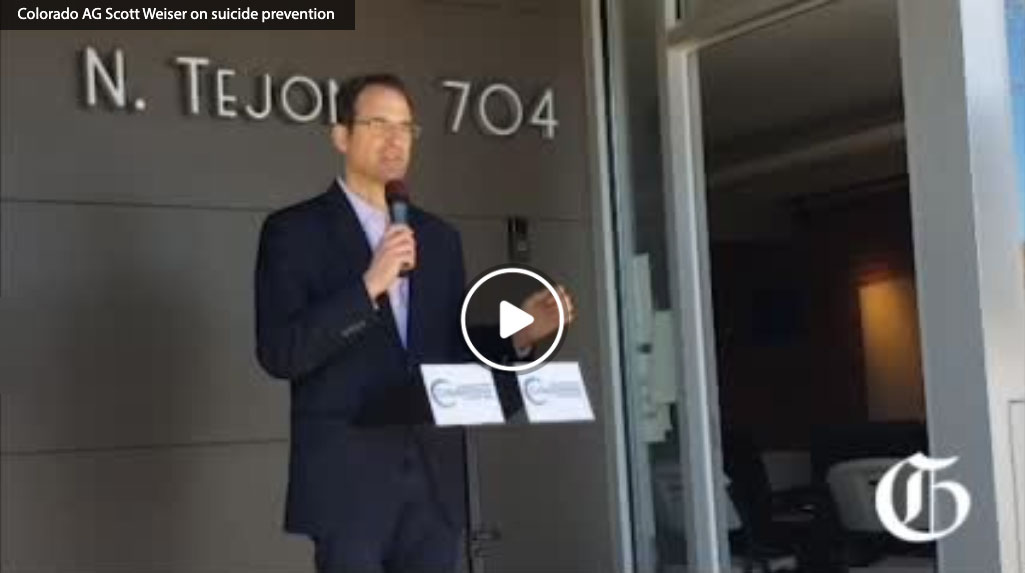 Suicide prevention in El Paso County moves to next level, calling on everyone to help reduce deaths

“This is going to be a model for Colorado,” Weiser said at a press conference outside the offices of Pikes Peak Suicide Prevention Partnership on North Tejon Street.

El Paso is one of six Colorado counties identified in 2018 as having high suicide rates and therefore selected to participate in the Colorado-National Collaborative for Suicide Prevention. 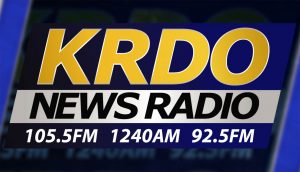 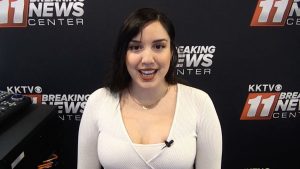 WATCH: How to cope with mental health struggles during the holiday season 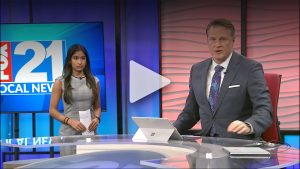